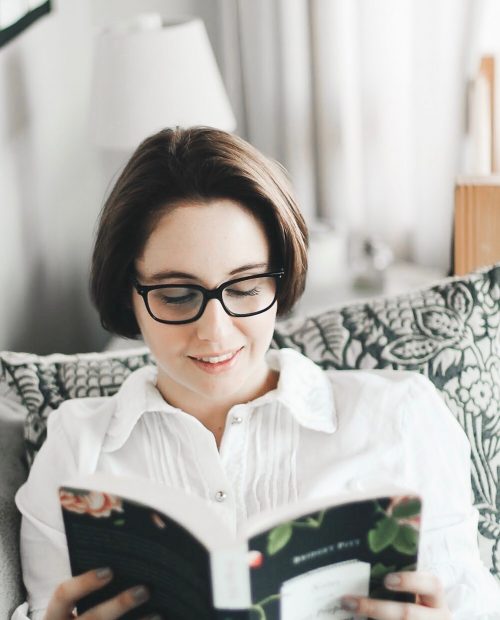 Writing short stories sound so easy … it’s only a few thousand words on a page, not double-digit thousands, right? A lot of people diminish the effort required to produce a highly readable short story. Fortunately, though, there is something of a resurgence in the popularity of the form these days.

When writing a novel one can get lost in literary form, tantalising description, full blown character development and take your time with the denouement.

A short on the other hand has to create only enough character, scene, and plot to engage a reader without exploding into a myriad of directions. It’s a deftly placed net play versus a long baseline rally. Shorts require finesse.

Characters have to be believable but you only have a certain number of words to make them real rather than a stereotype or caricature. You need to place the action in a place that is not lost in the description but sketches enough information for the reader to picture it. Plotlines can’t dally: they need to move and every sentence has to help take the reader on the ride.

Two of the biggest issues people have with writing for a competition is (a) picking a story/theme and (b) knowing how to develop it.

If you’re entering a competition or submitting a piece where the organiser has decided on a topic or theme then you’re halfway there. If not, you need to come up with one. Idea generation isn’t an art, its an observation. Watch the news, check out the magazines, notice what’s happening around you, think of your pastimes, hobbies, or groups, and you’re sure to find a story seed. Keep in mind that as story listeners we like to hear about other people and how they deal with things. A failsafe to get started then are the seven deadly sins.

In terms of developing a story, you first need a character. Think of a few people you know and mash them together as though they were one person; google pictures on photo sites and find someone that grabs your attention – create your character from there; be the character yourself, or at least a version of you at your best or worst imagining.

Once you have a brief sketch of your character, you need to put them in a situation that’s familiar to them and then something has to happen to disrupt their normal daily pattern. After that, rub salt into their wounds by creating problems and obstacles – two or three should be enough – and each one finds your hero either struggling or further away from what they want to achieve. By the third or fourth obstacle, your hero has a workable idea that sees them conquer their issue and things return to a new normal – either they or something has to have changed somehow.

Pantsers (and I’m one) cry against any semblance of plotting. But if you don’t know the scaffold of what you’re building you’ll end up with a tent or a Taj Mahal. And you don’t have that luxury in a short story. So, map out a broad brush of who your hero is, what they do regularly, what upsets their world, how they battle to return to normal, and how things change by the end. That’s all you need – then you can set your muse on fire and write away.

Doing this brainstorming on our own can be a challenge and stops people in their tracks. Don’t let it. There are writers out there just like you who would work with you to flesh out ideas with you so you both benefit. After all, isn’t that one of the benefits of being in a writers group?

[Article reproduced with permission from the author: https://melaniewass.wordpress.com/2022/05/25/the-keys-to-writing-short-story/]

We welcome Anna Featherstone to present to us on PUBLISHING Explore the many ways authors can now publish, the benefits and the shortcomings of these.

The time to get writing is NOW Port Writers 2022 OPEN WRITING COMPETITION open to Australian residents. Entries are to be in by 31 July

Congratulations to Gloria Buchanan for taking home the purple star in May 2022 for her 500 word story, 'Sweet Romance'. We are having the best